Nice postcard with the view of Santuario de Baños.
Baños city is a Roman Catholic religious center, as some Catholic believers say that the Virgin Mary appeared nearby a waterfall . So a sculpture of the virgin, called Virgen de Agua Santa, was placed in the cathedral. The history of the town is intimately linked with the highly active Tungurahua volcano. In October 1999, all 17000 + residents were forced to evacuate the city for several weeks.
Thank you so much, John!
Muchas gracias!
Publicada por bibliosnet à(s) 9:50:00 da tarde 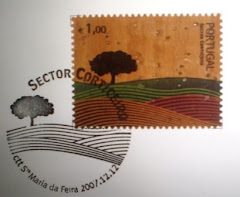